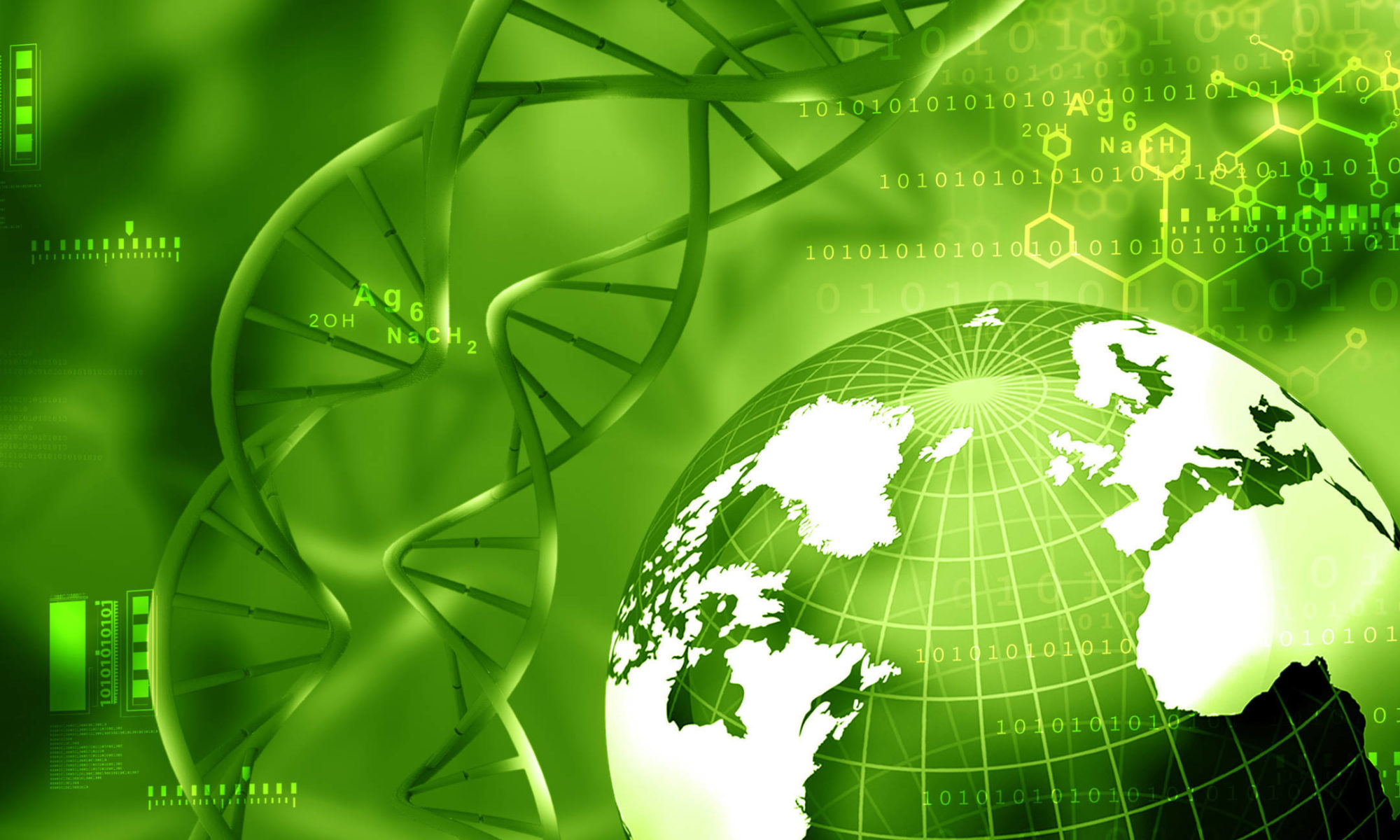 PoE Lighting and daylight harvesting, or daylight response, is an automatic lighting control strategy in which interior lighting adjusts to maintain a target lux level, in order to reduce energy costs. It is most effective in areas that consistently receive ample daylight, such as lighting adjacent to windows or near skylights.

In some spaces, there may be two daylight zones: the primary zone directly

Daylight zone in a typical windowed space, defined here as penetrating into the space a distance of 2 times the window height.

Daylight generally produces ambient illumination, thereby contributing to general lighting. In some spaces, daylight intensity declines with distance from the daylight aperture (window, skylight), resulting in gradients radiating from it.

For this reason, PoE Light Fixtures may be arranged in individually controlled rows or groups (zoning) parallel to the daylight aperture.

Next is to decide how the lighting system will respond to rising light levels. Control choices include basic ON/OFF, stepped switching, stepped dimming, and continuous dimming.

Basic switches are suited for circulation spaces such as lobbies and corridors. With basic switching, the lighting control system turns all PoE Lighting OFF when the light level reaches a target set-point (mechanical switch, timer, motion sensor).

Dimming is for spaces with stationary tasks, such as open offices. With

stepped dimming, all PoE lights undergo a stepped light reduction, which may involve independently controlled lamps/arrays, or dimming to one of several preset light outputs. Continuous dimming is the same as stepped dimming but with at least 10 steps, resulting in more flexibility.

The widespread availability of PoE lighting offers dimming capability that can be leveraged for daylight harvesting. For example, the fixtures could be dimmed to a very low level rather than turned OFF, which can reduce potential confusion among users thinking the lights are malfunctioning instead of purposely turned OFF.

To respond to daylight, the control system has to “see” it or otherwise predict it will be present. Photosensors are considered the most reliable because daylight availability may be highly variable.

For photosensors, important considerations are spectral and directional sensitivity, and open- or closed-loop operation. Sensitivity should be properly matched to the application, which accounts for light levels in different areas types. Closed-loop sensing detects light falling on the sensor from both daylight and electric lighting, while open-loop sensing detects daylight only. Closed-loop sensors typically install indoors facing away from the daylight aperture, while open-loop sensors typically install facing the source of daylight.

This involves verifying the fixture types, placement, and zoning to controls; verifying installation and proper operation of controls; tuning the controls; and verifying proper control operation in response to light level changes.

To find out more about the Luminetworx PoE Lighting Solution contact us now.